According to The Athletic, West Ham blocked Harrison Ashby’s deadline day move to Newcastle United due to an ‘injury’ to fellow right-back Ben Johnson. The Magpies entered advanced talks yesterday for the 20-year-old right back, with Eddie Howe eager to strengthen after Emil Krafth suffered a potentially season-ending knee injury last week. 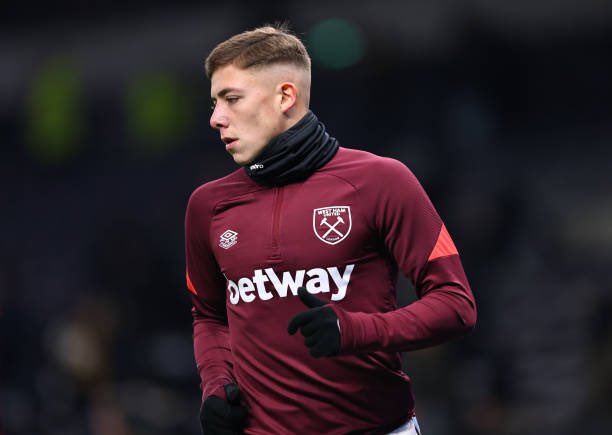 However, West Ham failed to bring in a replacement for the injured Ben Johnson, who came off after 23 minutes in Sunday’s 1-0 win against Aston Villa. The Hammers had a £7million deal for Torino’s Ola Aina rejected on deadline day, which could have been the deciding factor in Ashby’s switch to black and white. The Athletic have also reported that West Ham triggered a one-year extension clause in the Scotland U21 international’s contract in June, however they still risk losing the youngster for nothing next summer. END_OF_DOCUMENT_TOKEN_TO_BE_REPLACED