Newcastle United secured the much awaited first victory for interim manager John Carver in the 3-0 victory against Hull City. After three successive defeats in the league under Carver, this victory came as a welcome relief for the team in many ways.

Defender and captain Fabricio Coloccini was also extremely delighted with the clean sheet, which was the first for the club since the win over QPR back in November. After this important result, Coloccini says that it is vital that the club go in search of their first home victory under Carver. Stoke City are the visitors to St James’s Park this weekend.

“I tell you, we trust in the staff we have now. We are with them. We are going to push on all together.When John took over it was not the best situation for us. We were losing but now it is different. We have picked up a result.All the players are working very hard during the week on tactics and shape and I think we showed that on the pitch in the second half against Hull. We took advantage of the space they left when we counter-attacked,” said Coloccini. 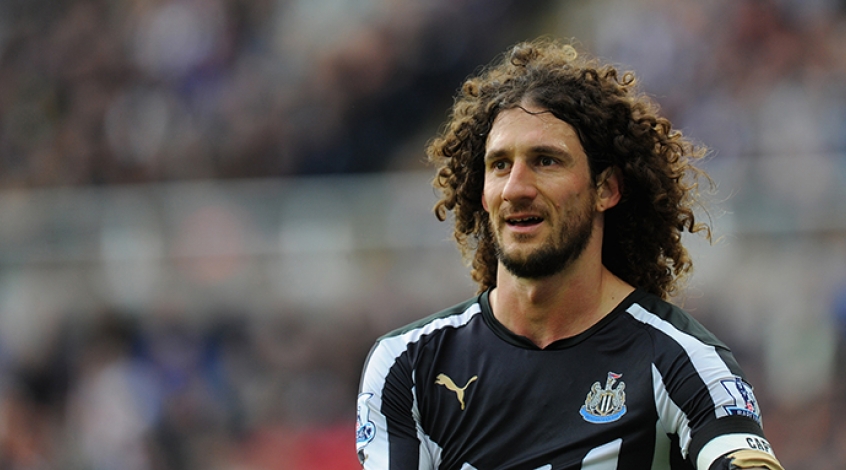