FabricioColoccini spent the biggest part of his football career with Premier League club Newcastle United and he went on to captain the Northeast outfit before he left to return to his country, Argentina.

Coloccini became a Newcastle United player when he joined from Deportivo La Coruna in Spain in 2008. One of the biggest highlights of his career with the Magpies was when he was appointed club captain in July 2011. He was named in the PFA Team of the Year in April 2012 for his impressive performances in his first season as the Newcastle United skipper.

39-cap Argentine international centre back FabricioColoccini signed for the Magpies in a transfer deal that’s up to £10.3m in August 2008. He made his debut for Newcastle United in a 1-1 draw at the home of Manchester United. The San Lorenzo player was part of the Magpies team that suffered relegation at the end of his debut campaign with the club.

FabricioColoccini was named in the Championship Team of the Year as Newcastle United won promotion to the Premier League as champions in the 2009/10 season. He went on to score his first Premier League goal for the Magpies in his first game as team skipper. The goal came in injury time of the home game against Wigan Athletic as he led his team to salvage a draw via a 2-2 scoreline. Newcastle United came from two goals down to earn a result. It was his third goal in the black and white shirt of the Magpies.

He celebrated his century of games at Newcastle United with a striker’s finish in a 1-1 draw with Tottenham Hotspur on January 22, 2011. In total, he scored six times in 248 matches for Newcastle United before going back to Argentina to sign for San Lorenzo.Coloccini has been at San Lorenzo since signing for them at the end of his Newcastle United contract in 2016. 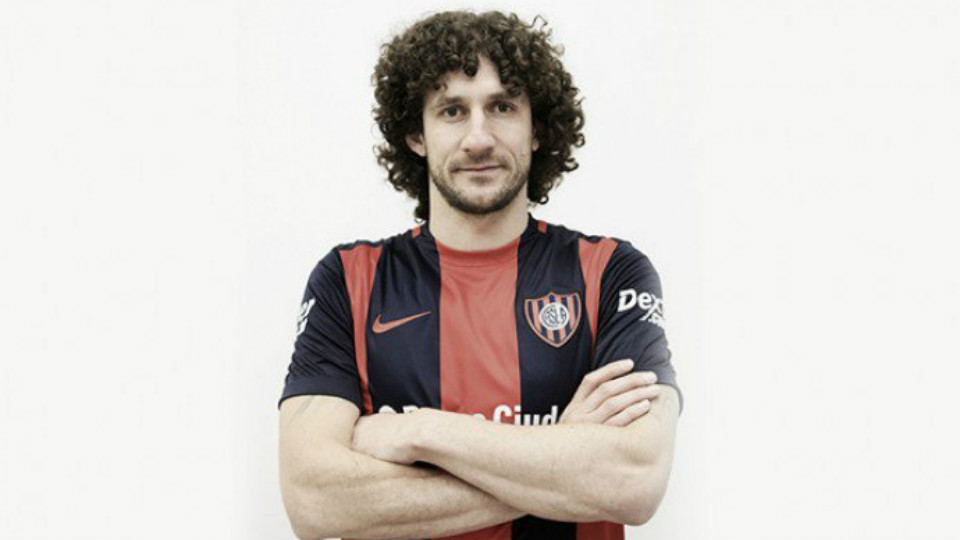