Fabricio Coloccini, who had previously featured for Newcastle United as a defender, recently opened up about some of his interests outside football most particularly, ‘the brutality and barbarity of humankind.’ 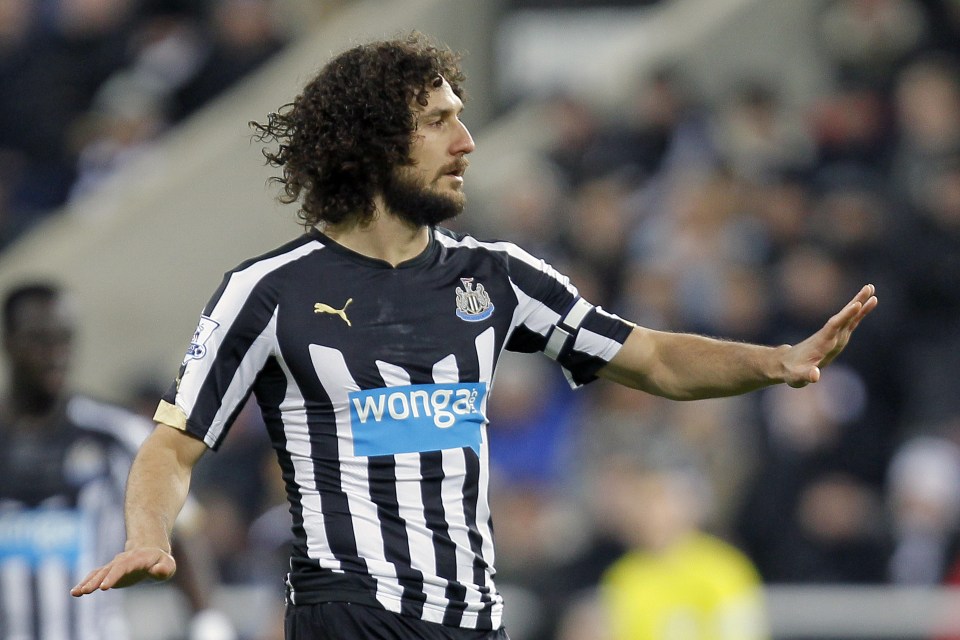 Coloccini had stayed on at the Tyneside for about eight years, out of which in the last 5, he wore the captain band for his team. He recently left the Magpies just this summer, returning to Argentina where he currently is with San Lorenzo.

Coloccini, as revealed in his interview has shown a high level of interest in warfare and great leaders in history. Amongst them, his interest lies more with Che Guevara, who was an Argentinian revolutionist.

All this he revealed in a fascinating interview held with Goal.com. He also talked about how the Cuban revolution and Guevara influenced his footballing career and his life as well

Coloccini said: “I got into the Cuban Revolution because I like Che Guevara and got to know about it. I highlight the thought that he had at that time and the courage all these men had for what they did, fighting for the idea.

Coloccini also talked on how he began developing interest in Fidel Castro, which finally saw him travel to Cuba in the company of two friends with similar interests as well. With a rented car, they had gone to the south of the island and onto the area where the Granma, a ship that was in charge of transporting fighters from Mexico to Cuba usually docked.

Their visit also covered the area which Castro had commanded, though it is more different, more urbanized than it was in those times.