The Rio Gallegos branch of River Plate got official by the institution “Millionaire” and to celebrate it, they got the visit of Fernando Cavenaghi, idol for the fans of the club who also agreed to be the sponsor of the subsidiary. “El Torito” arrived on Friday in the city, but his main appointment was made last night, when he was part of a dinner with fans that River Plate bought their ticket to dine together and remember great moments. 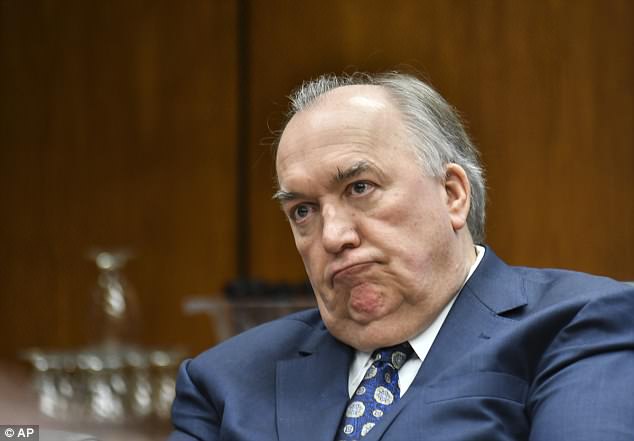 However, in the previous session, Fernando gave a press conference with Mario Argenta (member of the River Board of Directors), Juan Carlos Amabile (President of River Plate Subsidiaries), Sebastián Fernández (President of the Río Gallegos branch) and Sergio Cisneros (Vice President of the subsidiary).

There, as a first step, the official announcement of the Rio Gallegos subsidiary by River Plate as an institution was announced, which is a great achievement at the managerial level for those who lead the destinations of the subsidiary in our city.

Then, Fernando chatted with the press about his visit and highlighted the work done by affiliates like those of Río Gallegos in all parts of the world, expanding fanaticism worldwide. Regarding his arrival in Río Gallegos, he thanked those who worked for it, saying that he knows “that it is difficult” and that “it costs a lot. For me it is also a pride to be here because I know it is very important,” he said.

As for the meeting he had with small footballers in the city, he said: “I love it and in fact I have a small school in Buenos Aires and I work a lot with them, so I enjoy it very much explaining or telling them that one went through the same situation as them and that came with a lot of sacrifice so that they understand it and can enjoy what sport is professional or not, “he said. As for his meeting with older fans, he said that “it is also enjoyed”, warning that “there is nothing more beautiful than the affection of the people”.